Books by Age » 3-4 » Leonardo the Terrible Monster, by Mo Willems 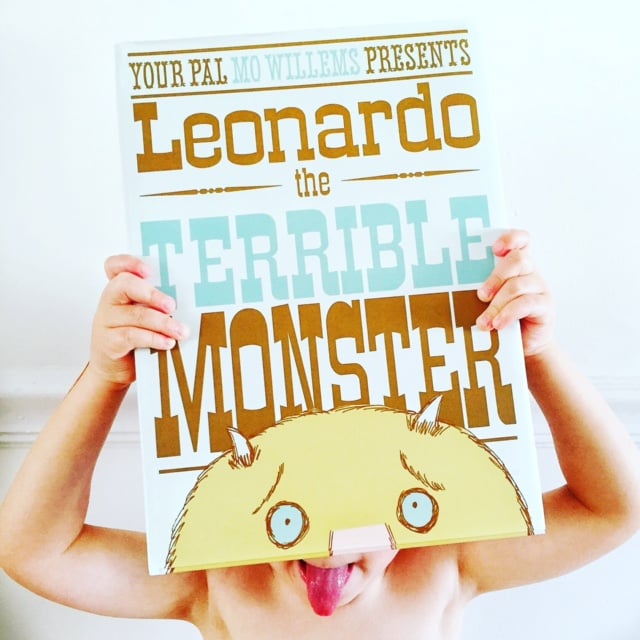 Is there anything Mo Willems can’t do?! If you have been following our journey, you know that Willems is one of my favorite authors. Every book of his that rests on our shelves is pure gold, from the Knuffle Bunny series to the Elephant and Piggie series; from the Pigeon series to my pick of the day: Leonardo the Terrible Monster.

This book is downright adorable, and it’s large size and thick pages make it even more special. In this story, Leonardo has a problem: he is one terrible monster. As hard as he tries, he cannot scare anyone! So he does his research and finds the most scaredy-cat kid in the world, and he goes on a mission to scare the tuna salad out of this little boy, Sam. After his first attempt at frightening Sam, in which he roars and grrrrs and blaggles, Sam bursts into tears. Leonardo believes he was successful, until Sam unleashes a litany of wrongs that have upset him, all having nothing to do with our little monster. When Leonardo realizes how sad Sam is, he makes a big decision: he decides Sam needs a friend instead of a monster.

Willems brilliantly weaves back and forth between large images and small corner illustrations, effortlessly maximizing white space when Leonardo feels sad and small, but then zooming in again when emotions are heightened and big decisions must be made. What I find most special about this book is how it humanizes monsters- typically a thing of nightmares and fears. Willems, however, flips this idea on its head, revealing that monsters have emotions too, and some can even be quite sensitive to the needs of others. Willems knows just how to speak to toddlers, showing them that not all monsters are scary and some would much rather be a friend than a foe. Simply put, Willems just gets it. His books and his action-packed illustrations never disappoint. Though this is a stand alone story and not a part of a series, in Leonardo the Terrible Monster Willems once again created a stand-out character that leaves an impact on – and a smile with – every child who meets him.

Want the book? Get it here! Leonardo the Terrible Monster, by Mo Willems. *This is an affiliate link.

« Previous PostTeaching Perspective with: A Tale of Two Beasts
Next Post »Gaston, an Amazing Book About Family Diversity, by Kelly DiPucchio 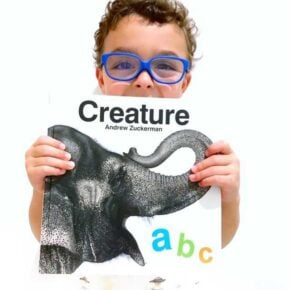 CREATURE ABC, the Perfect Book To Teach Toddlers the Alphabet! 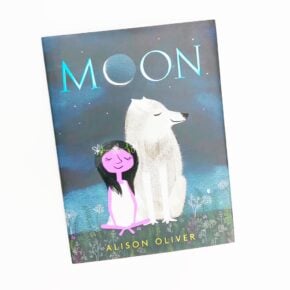 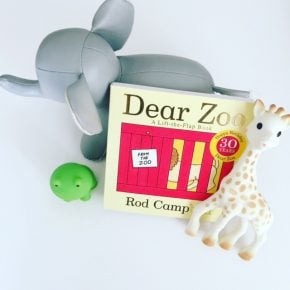