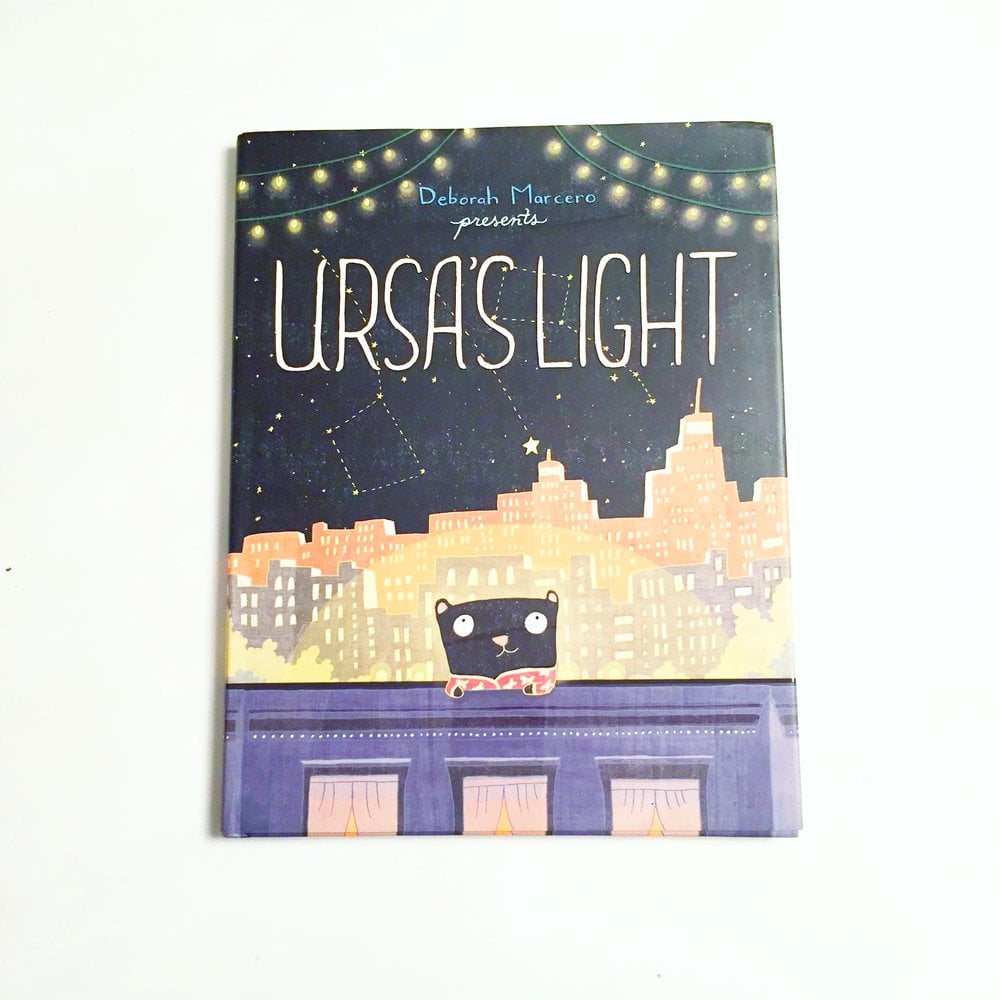 This month’s theme for @kidlitpicks is books to unlock your child’s imagination. There is truly nothing better to get your kids thinking big- about anything and everything- than a story that gets their creativity flowing. And what better for that than flying bears? URSA’S LIGHT, written and illustrated by the brilliant Deborah Marcero, is a book with both whimsical illustrations and a whole lot of heart, and both my boys and I absolutely adore it.

In URSA’S LIGHT, Ursa is a bear with a big idea. She is going to fly! But no one truly believes she can do it, and everyone tries to dissuade her from her crazy notion. Ursa insists, though, that she will fly, and so she takes lessons from birds and rockets, trying again and again to get air. When she learns about a role in a play that would allow her to be a shooting star, she is determined to get the part.  Ursa swallows her nerves, gets on stage and tries her very best. Will Ursa succeed and take flight?

This is one of my absolute favorite stories about perseverance. The bears are illustrated in a whimsical manner that so perfectly captures the essence of this story and complements the wonderful narrative. This is one of those books that conveys such an important message but in a non-didactic way, so your kids won’t roll their eyes or toss the book in disdain. URSA’S LIGHT is delightful, imparting to our little ones that even the most seemingly impossible dreams can be realized with hard work, dedication, and the ability to ignore the naysayers. This bear has some serious heart, and we love her so much! #ursaslight #deborahmarcero #unlocktheirimagination

Want the book? Get it here! URSA’S LIGHT, by Deborah Marcero.  *This is an affiliate link.

« Previous PostFinding Perfect, by Elly Swartz
Next Post »Before Morning, by Joyce Sidman 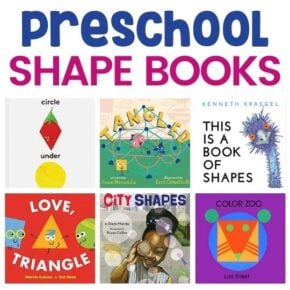 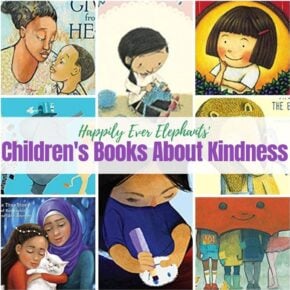 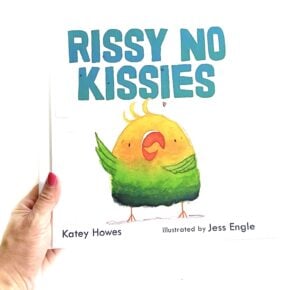